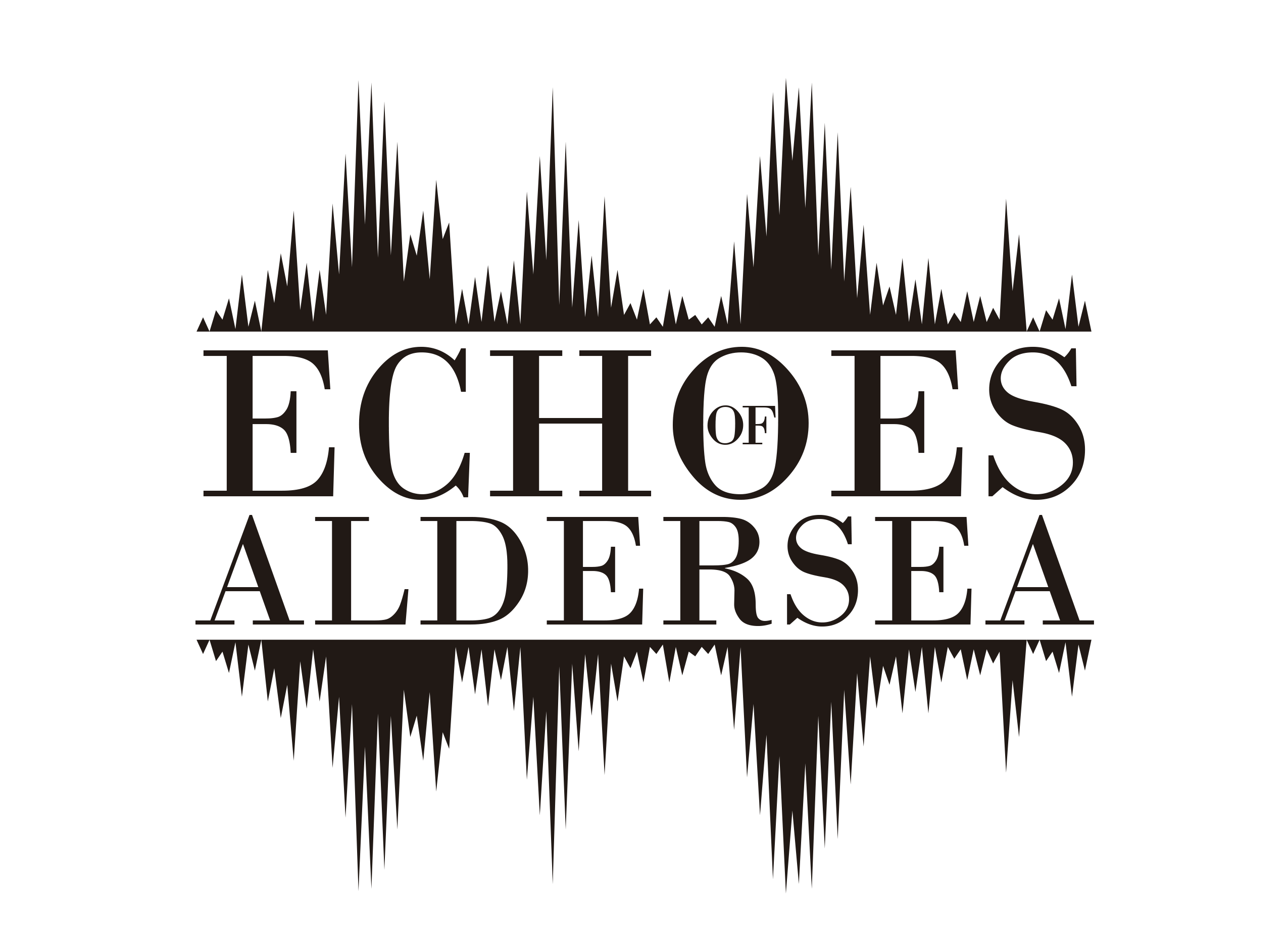 OLEKMA “SWANMOTHER” VALU-KANATHI – Shaggit plays a goliath druid named  Olekma. Born to the Goliath tribes west of the Fields of Sorrow in the mountains, Olekma Valu-Kanathi has spent the past 19 years of his life trying to find his place within the world. Initially under the auspices of the local Skywatcher of Obad-Hai, Olekma left to wander the world when his connection to the Nature God ended mysteriously and the Skywatcher resolved to not inform the tribe of this foreboding development.

In his wanderings, Olekma has since come to befriend a few nomadic Elves who taught him the ways and belief structure of Ehlonna, Goddess of the Forests. It was around this time, Olekma began feeling a distant calling. A calling that urged him to charter passage on a boat and to sail to the distant lands of Aldersea. 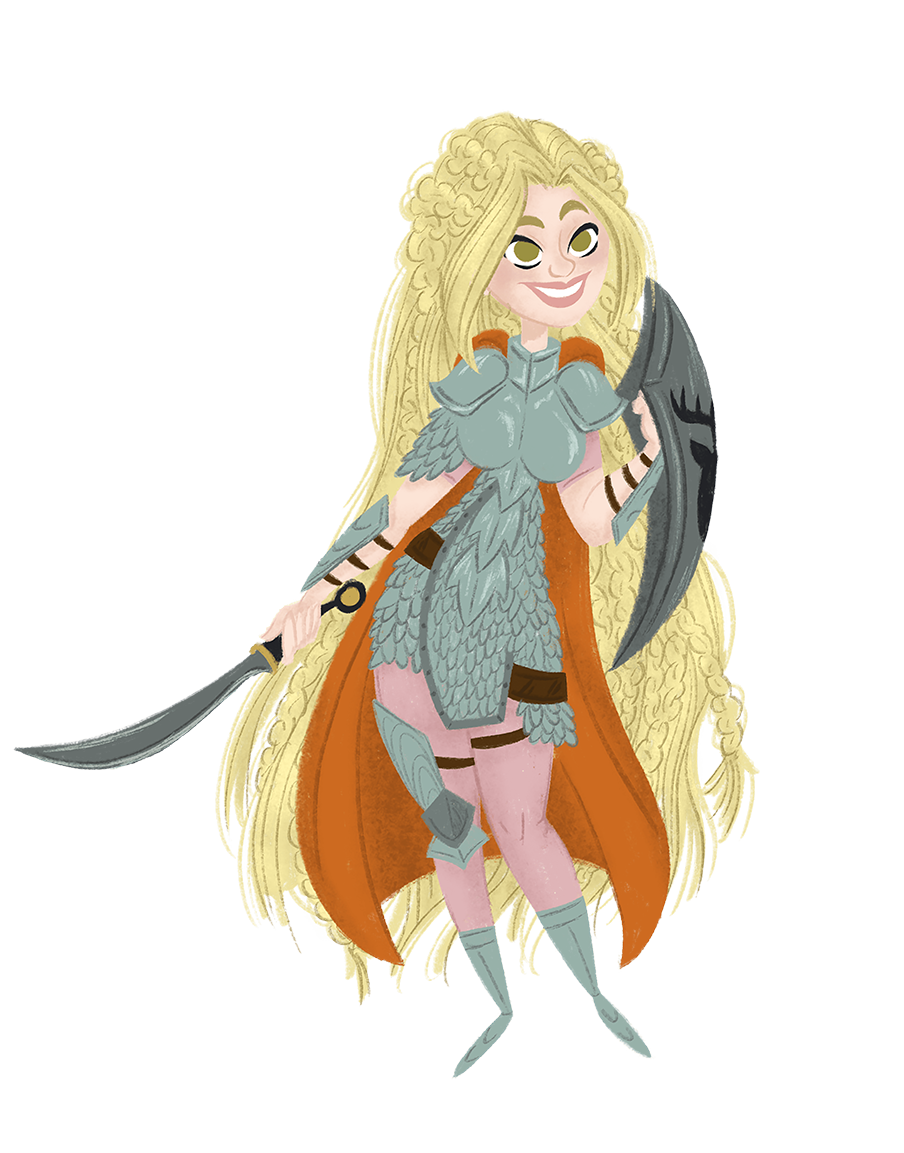 ANNIE SAINT-CLAIR – Jayne plays Annie Saint-clair, a human paladin who follows the Goddess Myhriss (love, romance, beauty, compassion). She sees the good in all and is always willing to stand by her friends in battle when needed. Annie has kind eyes, blonde hair, and a girlish figure that stands out amongst the crowd. Her looks pair perfectly with the empathy she shows to all, and her goal in life is to strive to show humanity that they are capable of making positive change in the world.

Annie grew up in Arrendel with her blind month and drunken step-father. It was years before she was able to form a good bond with her step-father, but through examples of kindness and compassion, she was able to see her father turn from a coward drunk into a kind soul. Her father fought in the Battle of Panerian Ridge where he was on the same platoon that defeated the Scarblood tribe. He passed on his prized shield to Annie, which she treasures deeply. The shield boasts an image of the black stag on the front. 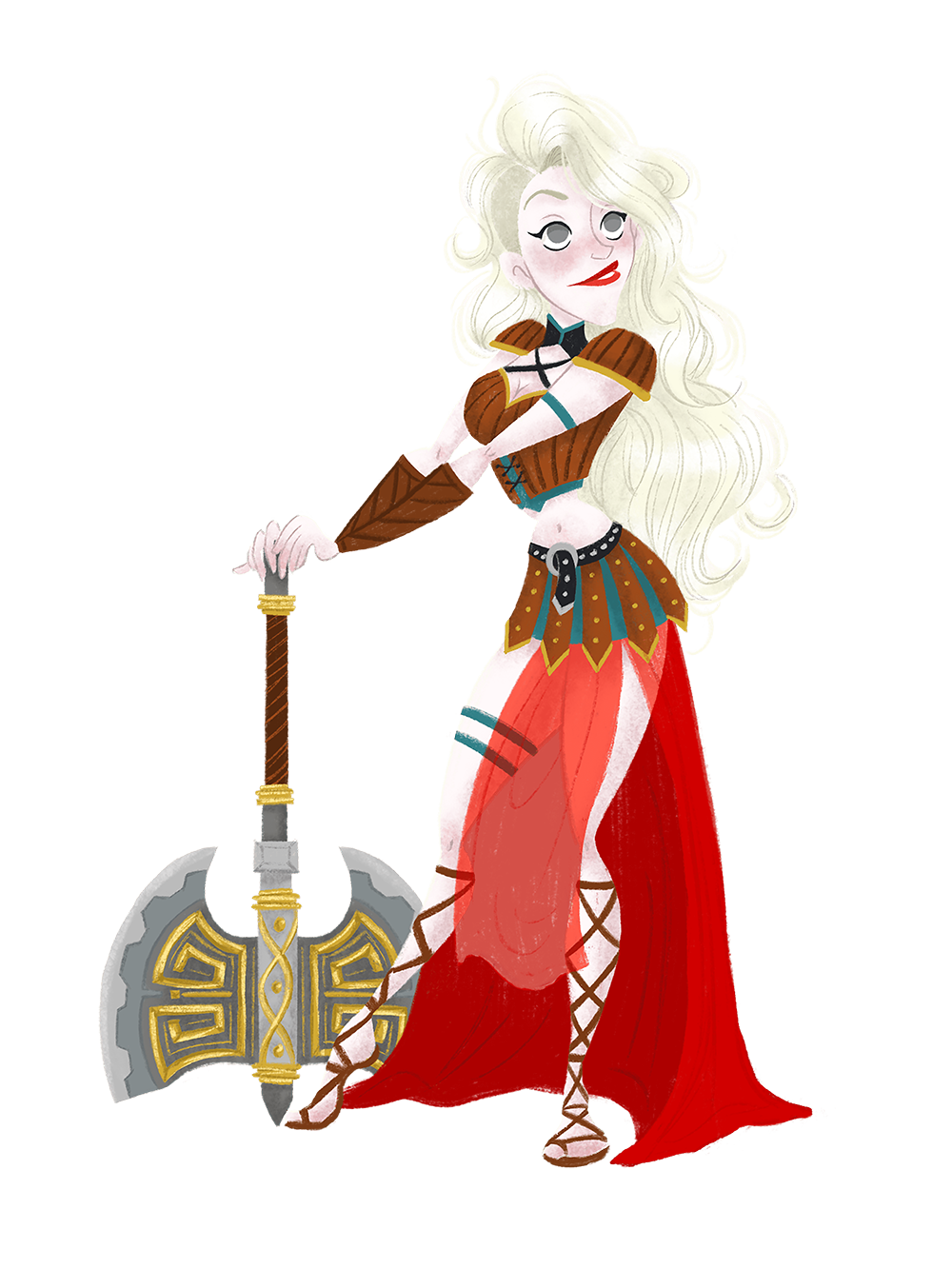 BRITANNICA – Kristy plays Britannica Cambria, an astral diva with big thighs and an even bigger attitude. Brit is over 7’ tall with long silver blonde hair, chiseled features and a holier-than-thou attitude. Not one to shy away from an opportunity, Brit will use whatever assets she has to get her way. Whether it is brute force or a sensual hair toss.

Brit was raised by her meek merchant parents. She grew up traveling from town to town helping her family sell woodworks, textiles and other kitsch handmade possessions. A typical rebellious teen, she was constantly in trouble. Life as a merchant was boring and beneath her. Young Brit had big dreams of being someone important so she was constantly running off on a new scheme to find fame and fortune for herself.
At 17 years old, her family’s wagon was attacked by bandits. Brit was struck by one of them, knocking her out cold, when she awoke she found herself orphaned and alone. Young, wild and very very large, she quickly found her way in the world by being paid to fight. Not in the best of places. And her beauty, intelligence and sheer size, earned her a reputation she believed she deserved. If something needed to be done, and done right, it was up to her. Period. Her arrogance kept friends far and few between. Without many options, she wandered around bullying and building up bar tabs, until a mysterious pull started building and she ventured off into unknown lands. 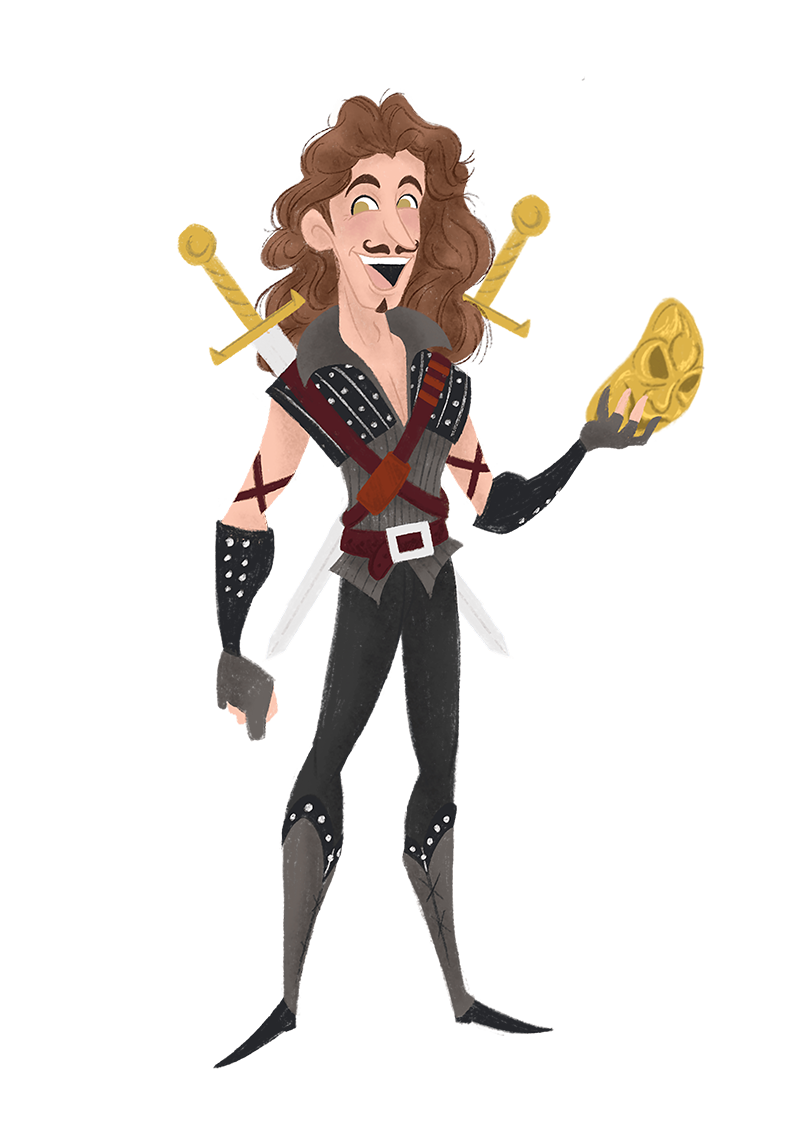