You are here HomeMarks of Intrigue

We start in the small village of Crowsbluff. Three adventurers awake with no memory of the past several days and a strange marking on their forearm. Downstairs, a woman rages and explodes in a fit of blue blood, all stemming from the same blue, mysterious mark. Together, Radovan, Raica, and Kia-liana band together to get answers and a solution to their plight for they must get the tattoo off of them before it literally bursts them from the inside out. 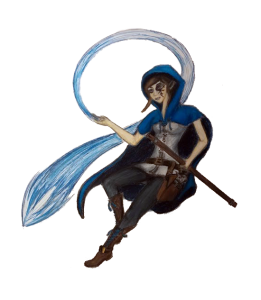 KIA-LIANA – Jayne plays a young elven sorceress named Kia, along with the elf’s trusty cat familiar Cal. Kia’s parents died when she was a young elf, and she grew up wandering the forests for most of her childhood. She was hired by an untrustworthy human and spent many years deceived by his cunning nature. Attempting to erase all the pain and guilt that has overcome her, Kia is determined to find a new way to live. 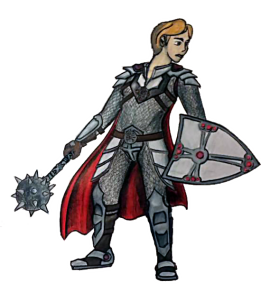 RADOVAN RENIER – Shaggit plays a human cleric named Radovan Renier. Never shy or scared, he seeks to conform the world to his particular views and thusly holds it to an impossible standard that often leaves him frustrated and angry. Born and raised in an orphanage, Radovan Renier found the teachings and ways of St. Cuthbert early in his life. Not much is known about his past and it would be foolish to attempt to inquire.

RAICA – Bane plays a half-elf rogue named Raica. Born to the high Elf’s unwed daughter, Racia was immediately shunned within the Elven community. Never knowing her father and being an inconvenience to the community, Racia took to the shadows. Kind-hearted yet cautious of everyone she meets, Racia loves all things shiny and constantly scours for plants to use in her latest concoctions. 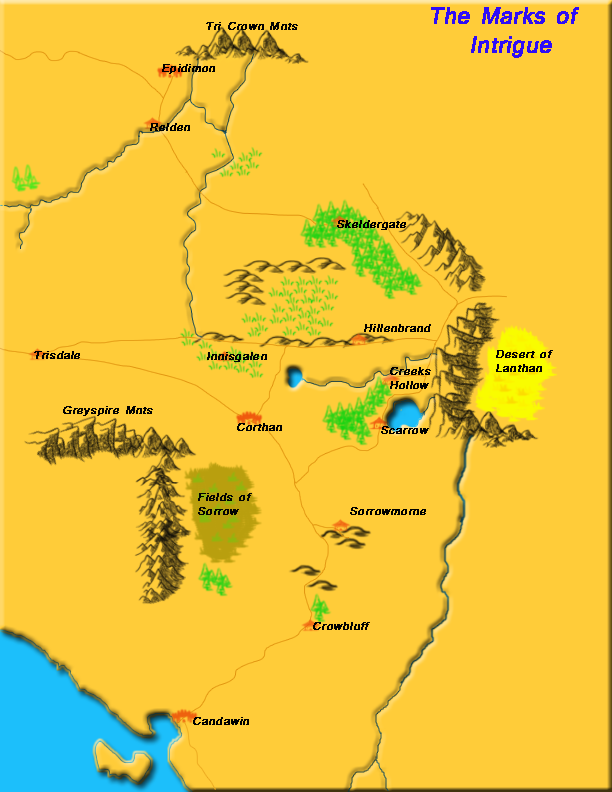