You are here HomeMindenbrook’s Sorrow 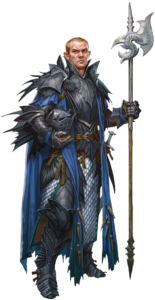 ASHER KYRE (Shaggit) – Born in Mindenbrook, Asher was a smart, engaged, and active child who believed in notions of fate and destiny. When told he would meet the King in his life, Asher left for the Capital of Eridian when he was 20 years old.

After 2 years of training and heavy vetting, Asher became a town guard and for the next decade worked in the city.

At about 30 years old, an assassination attempt on the King happened by a fairly powerful magical person. This prompted the training of Royal Guards to be trained to recognize magic and even be magical in nature. Asher Kyre jumped on this opportunity and for the next 4 years worked to become an Eldritch Knight.

When the war against Drakhar and the Drakharyanki occurred, Asher was given a field commission and ordered to follow the War priest Gaston of Heironeous to retake the Citadel north of the main battle. North even of Estarden.

The mission was barely a success. Asher suffered a ghastly leg injury and the majority of those sent did not return home. 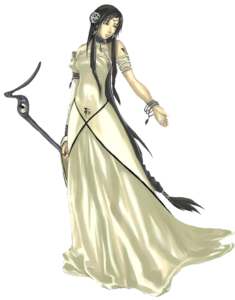 CORDELIA NORN (Spook) – Prophesied birth; born to parents living in Eridian, taken as an infant to the Istus Shrine in Mindenbrook by Asher. Raised by the clergy. Reverse reincarnation of the “Voice of Fate,” Istus’s personal servant often mistaken for the human avatar of Istus.

Wise-beyond-her-years and cynical despite being so young, Cordelia refuses to get too close others. (Refer to Mochi event.)

Has a fondness for fairytales contrary to her no-nonsense behavior.

LIRA GRAND (Jayne)- “I was born during the most vicious attack man has ever faced – two colossal dragons the size of a forest burning my town to a pile of ash. In the heat of a small straw shack, my mother shrieked in pain as she gave birth to me. My father, the greatest ranger in all the land, shot at the beasts, arrows making their mark one after another. He says the piercing cry I gave out as I entered the world frightened the dragons away, as my mother took one last gasp and died as she held me in her arms.” Lira

Lira is completely full of herself – she thinks she can do just about anything and won’t be shy about letting people know it. Her outrageous bravado gets her stuck in a lot of situations, and she always ends up lying her way out of it or getting extremely lucky. She wants to help people but her pompous, savior-like attitude often makes her unlikeable. She is blind to the way people actually see her and believes she is providing everyone a service by being around. She is so delusional that she sometimes believes the stories she makes up about herself and pushes aside the sad past that she actually had. Once in awhile she sees through to her true self and becomes quite depressed – more often when she’s had a lot to drink. When in actual battles, she tends to take a back row seat, as she is a coward, but always makes up an excuse as to why she couldn’t just charge to the front lines. There are deep emotional scars in Lira’s life that have shaped her personality, and only those who are closest to her get to scratch the surface a little to see the vulnerable child within. 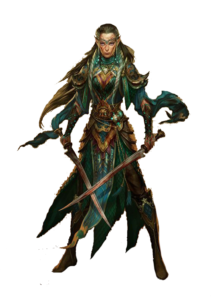 ELEMI (Bane) – Bane plays a wood elf paladin of the Oath of the Ancients named Elemi. Come back soon for a full description. 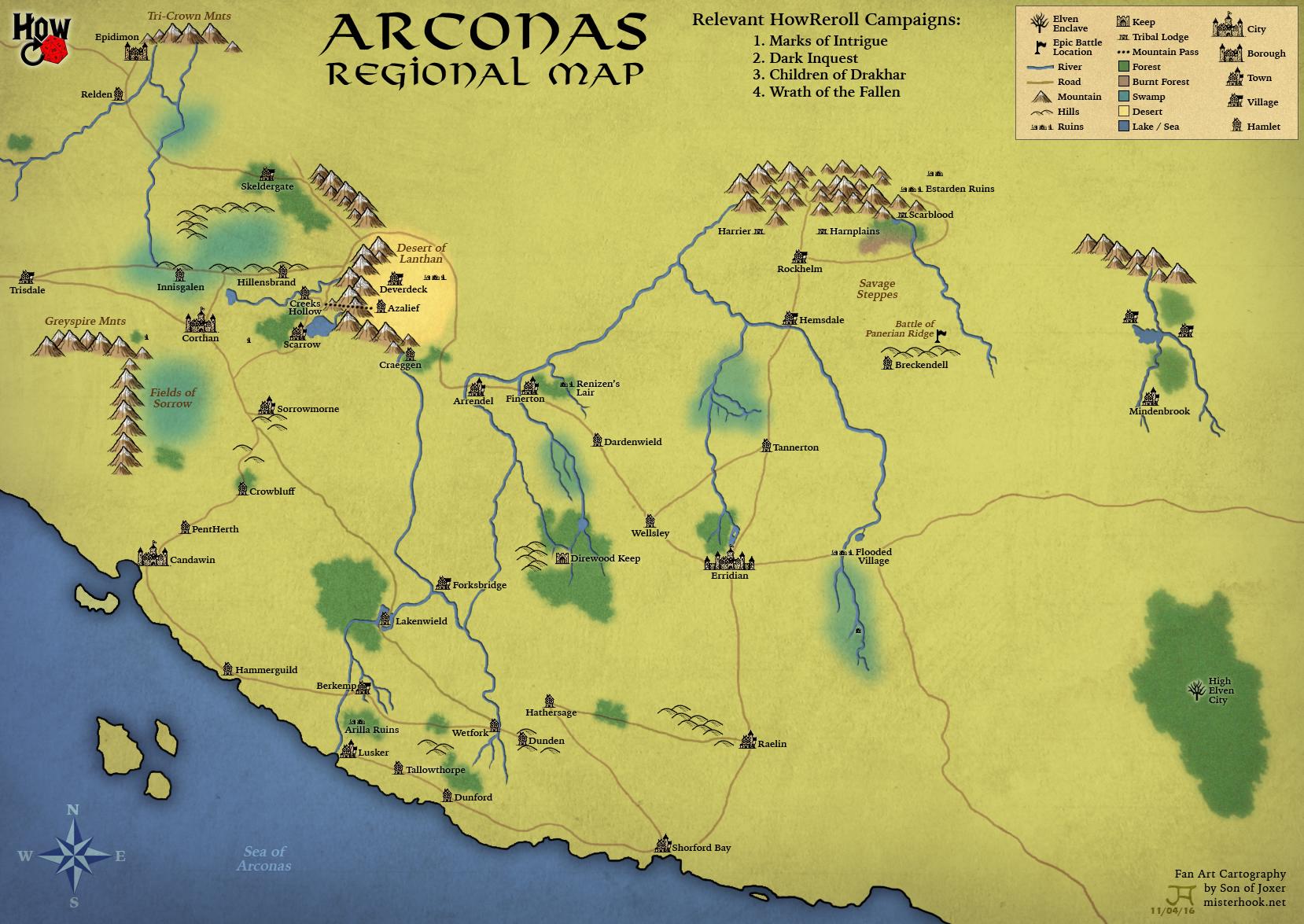